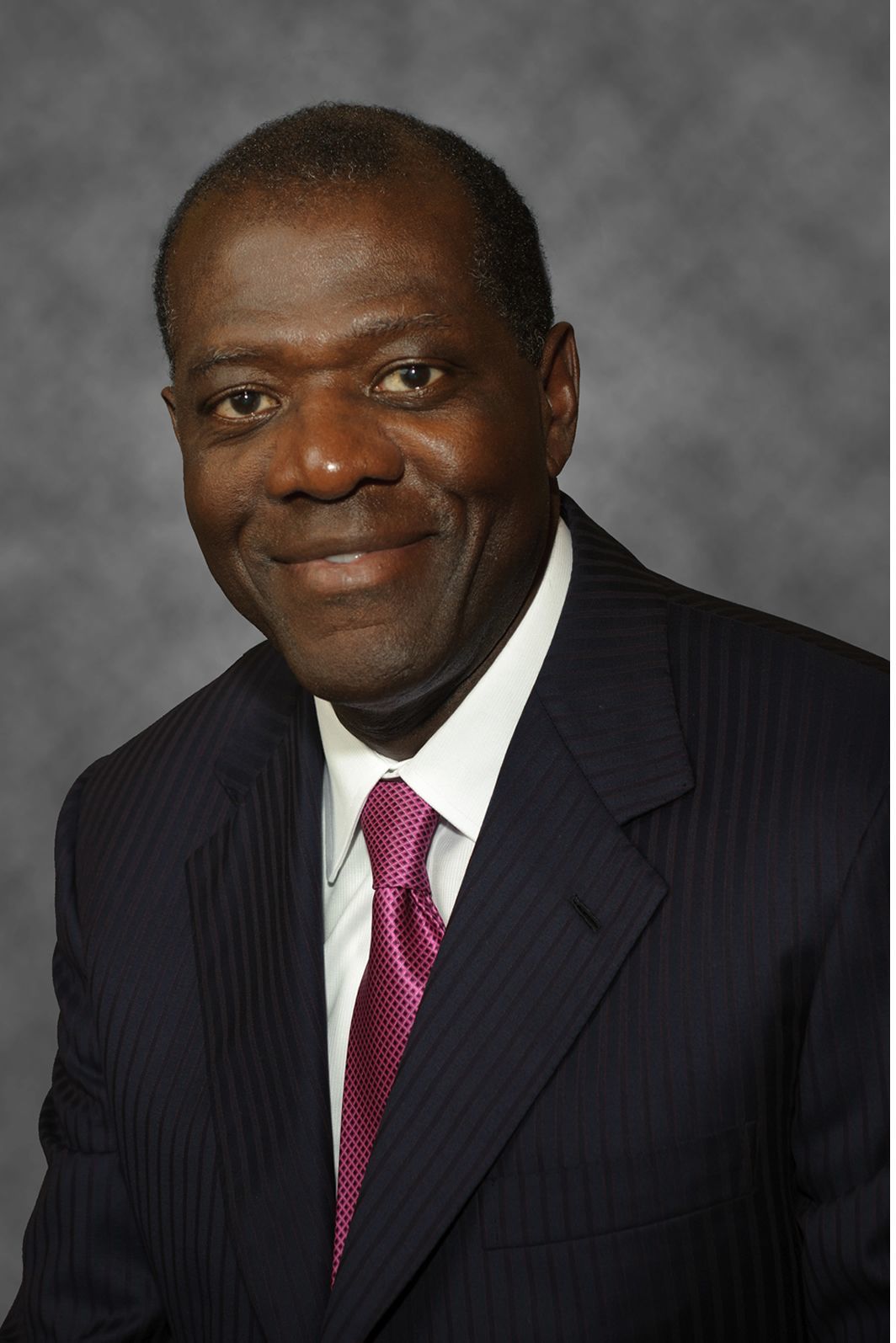 Mr. Welters invested early in oil leases in the Bakken Formation and established his own shale gas exploration and production company. Recognizing the growing need for physical and technical infrastructure outside the US, and seeing new market opportunities, he recently turned his focus to Sub-Saharan Africa where BlackIvy Group builds and grows infrastructure businesses in Ghana, Kenya and Tanzania. Mr. Welter’s globalization of entrepreneurship in these countries creates employment for individuals and creates new market opportunities for the region.

Mr. Welters is a member of the boards of Loews Corporation and the Carlyle Group where he chairs the Compensation Committee. He previously served on the boards of West Pharmaceutical Services, Inc. and C.R. Bard, Inc. He is Trustee Emeritus of the Morehouse School of Medicine Board of Trustees, Chairman of the Board of New York University School of Law, as well as Vice Chairman of the Board of New York University and a Trustee of NYU Langone Medical Center. In 2012, President Obama appointed Mr. Welters to the Board of Trustees of the John F. Kennedy Center for the Performing Arts, where he serves as Chairman of the Finance Committee. Mr. Welters is a founding member of the National Museum of African American History and Culture. He is a recipient of a Horatio Alger Award, awarded to those who have overcome humble beginnings and adversity to achieve success and contribute to society, and he serves on the board of that charitable organization as well. Mr. Welters is also a member of American Academy of Arts and Sciences, one of the oldest learned societies in the country. He and his wife Beatrice are also recipients of the Woodrow Wilson Award for Public Service, in recognition of their long-standing commitment to philanthropy.

Mr. Welters was born and raised in the New York City neighborhoods of Harlem and Bedford Stuyvesant. He earned a BA in economics from Manhattanville College and a JD from New York University School of Law. Mr. Welters is a member of the Bars of New York and the District of Columbia.