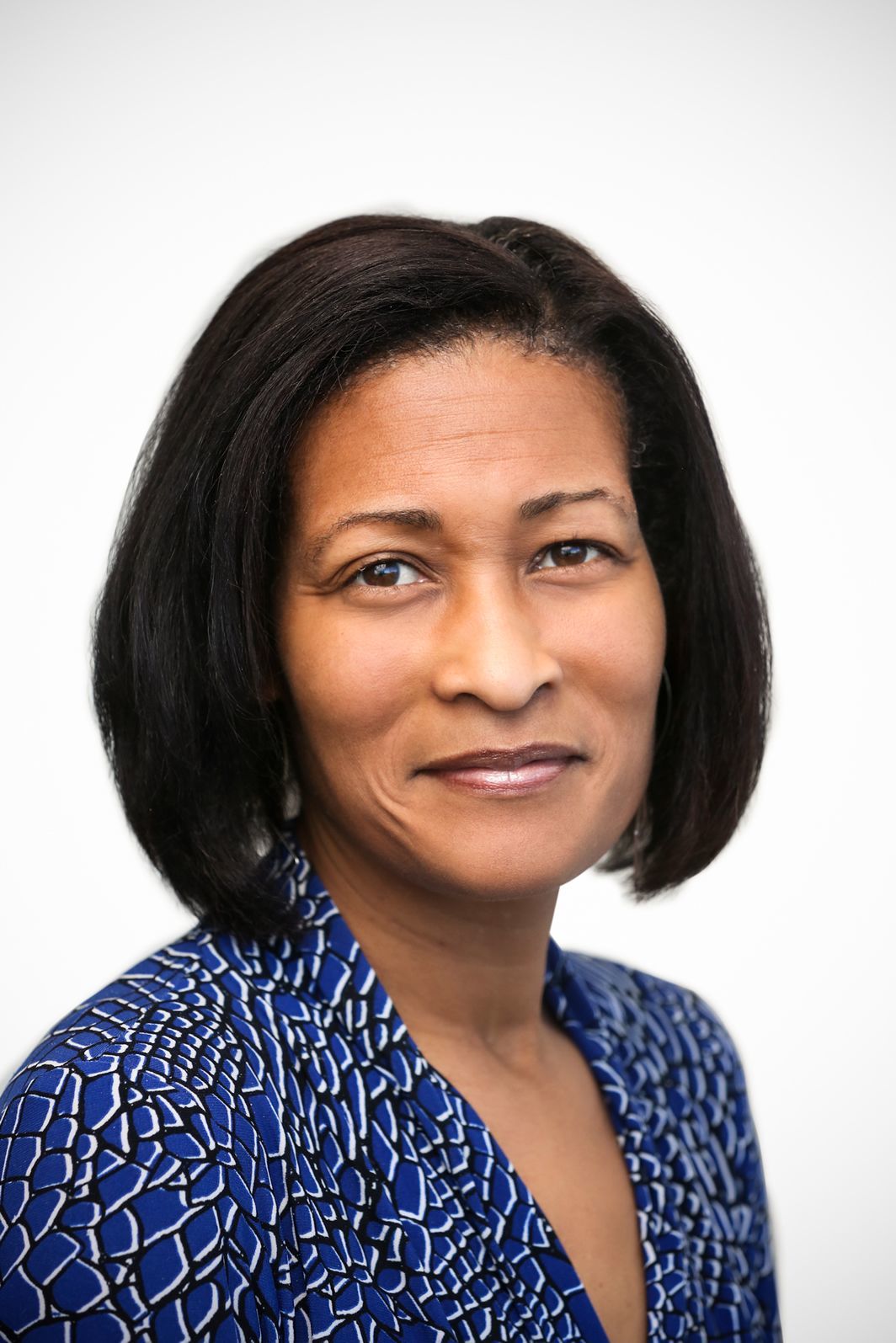 Cheryl Mills is founder and Chief Executive Officer of the BlackIvy Group. Prior to BlackIvy, Ms. Mills served as Chief of Staff to Secretary Hillary Clinton and Counselor to the U.S. Department of State, where she managed foreign policy and operational priorities of the $55 billion agency that employs more than 20,000 officials across 180 countries. She supervised priority policy areas, including the Obama Administration’s $3.5 billion global hunger and food security initiative spanning 19 countries, 12 in Africa, and diplomacy and development efforts in Haiti. In Haiti, Ms. Mills led the implementation of an $800M public-private partnership in northern Haiti, resulting in the development of one of the largest industrial parks in the Caribbean.

From 2002 – 2008, Ms. Mills served as Senior Vice President for Administration and Operations as well as General Counsel at New York University, one of the nation’s largest private universities with a $2.2 billion dollar annual operating budget and more than 50,000 students attending 18 schools and colleges in New York City and sites in Africa, Asia, Europe, the Middle East, and South America. As Senior Vice President for Administration and Operations, Ms. Mills managed the business operations of the University. As General Counsel, Ms. Mills supervised the University’s legal affairs, public safety, risk management and compliance operations and served as an officer and the Executive Secretary of the University Board of Trustees. During her tenure, Ms. Mills identified and convened strategic partners and negotiated the structure, framework, terms and conditions for the establishment of the University’s campus in the United Arab Emirates – one of the first full degree-granting American campuses abroad.

Ms. Mills came to New York to join Oxygen Media, a cable and internet start-up, where she served as Senior Vice President for Corporate Policy and Public Programming. She previously worked in Washington, D.C., where she served as Deputy Counsel to the President at the White House. Ms. Mills’ legal experience also includes serving as Associate Counsel to the President, as Deputy General Counsel of the Clinton/Gore Transition Planning Foundation, and as an associate at the Washington, D.C. law firm of Hogan and Hartson where she represented various school districts seeking to implement the promises of Brown v. Board of Education.

Ms. Mills currently serves on the board of BlackRock, Inc., the Clinton Foundation and the See Forever Foundation. Ms. Mills received her Juris Doctor degree from Stanford Law School, where she was elected to the Stanford Law Review. She earned her Bachelor of Arts degree from the University of Virginia, where she graduated Phi Beta Kappa.